Early Wednesday morning, we checked the weather forecast one last time and then cast our lines off of the marina dock in Manasquan Inlet and headed out for our first offshore leg of the trip. Once we cleared the inlet jetties, we turned north and headed up the coast of NJ in rolling, but glassy, seas. It would take about 3 hours to reach Sandy Hook and the entrance to New York Harbor. It continued to be smooth cruising and as we rounded Sandy Hook, filled with anticipation and a little anxiety about what the busy New York Harbor would REALLY be like. As the Manhattan skyline came into view, it was rather hard to believe. Here we were with our little boat from Johns Island getting ready to cruise through one of the most magnificent cities in the world! Our destination for the night was an anchorage that we had been informed about, located near the base of the Statue of Liberty. As we started to dodge an onslaught of sightseeing and commuter ferries, we spotted the Lady and headed in her direction. We happened to be in the lead of several other Looper boats entering the harbor, so we called them on the radio and asked if they wanted to rally around the Statue and take mutual once-in-a-lifetime photos of our boats in front the Lady. It was great fun as we all took turns moving into position, getting the shots, and sharing them by email. We found the anchorage spot that we were hoping for and enjoyed the views with friends throughout the afternoon and evening. What an experience!

It was raining the next morning, so we stayed at anchor until noon and then proceeded to Half-Moon Bay Marina which was about 30 miles up the Hudson River. As we slowly cruised up the river, we experienced a dramatic change between the intensity of the city views and the lush and peaceful mountain ranges of the Hudson Valley. When we arrived at Half Moon Bay, we had a reunion with some looper friends that we had met early on our trip, so we decided to jump in a rental car and do some sightseeing for the next couple of days. Our visits included West Point, Hyde Park, one of the Vanderbilt mansions and a special dinner at the Bocuse Restuarant at the CIA (Culinary Institute of America). 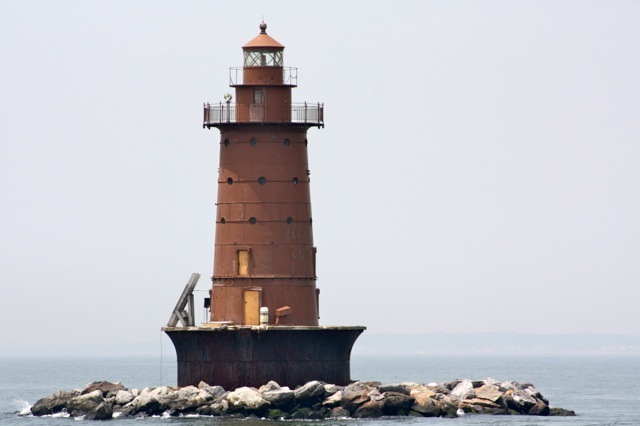 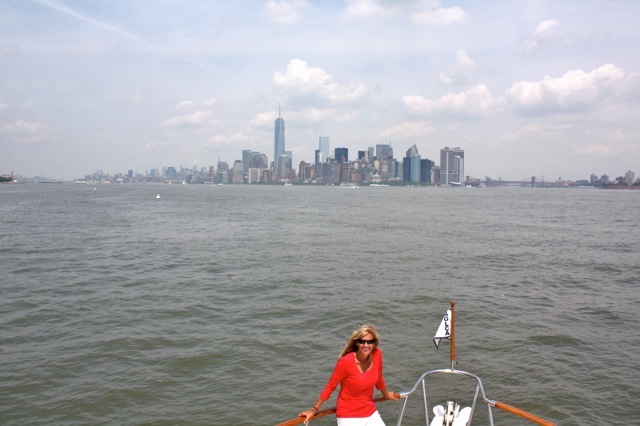 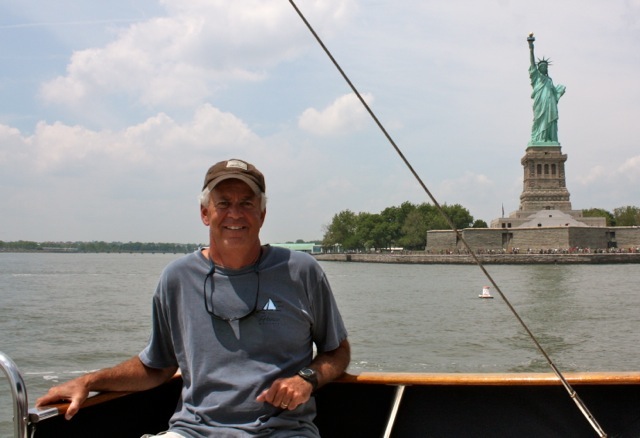 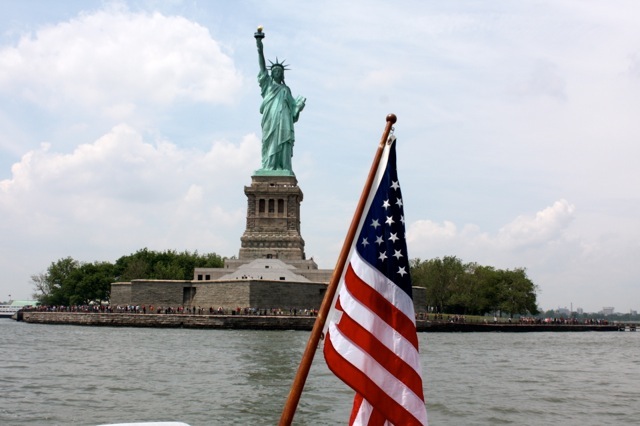 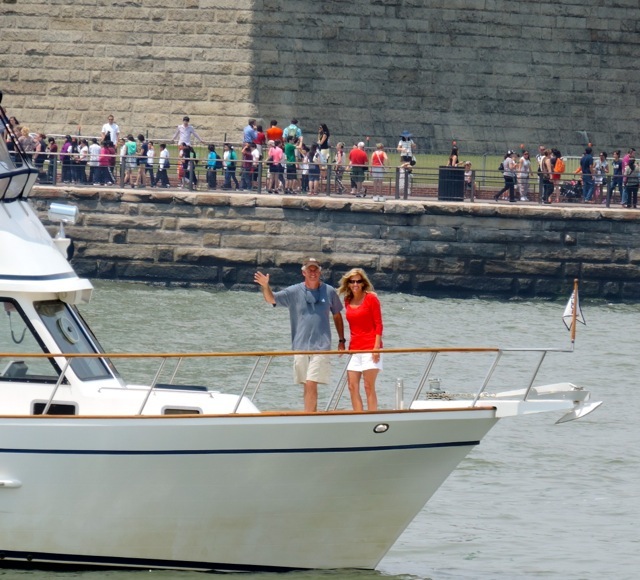 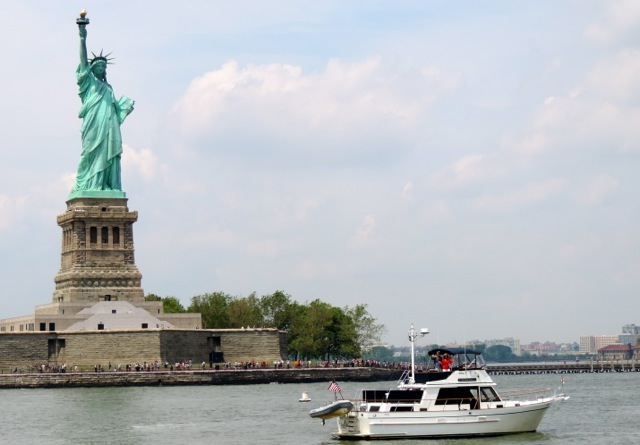 Estrellita moving to a special anchorage 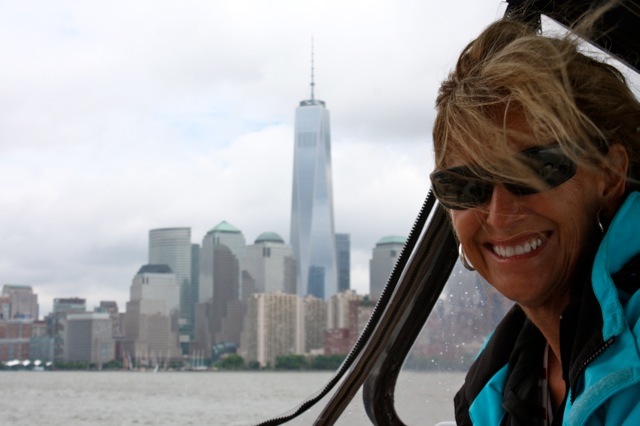 Passing by the new World Trade Center on a brisk morning 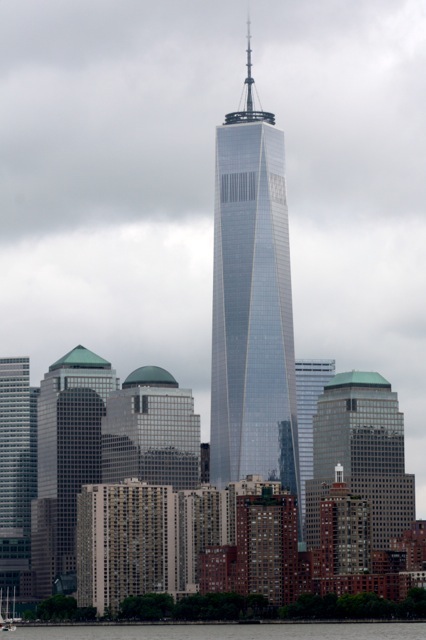 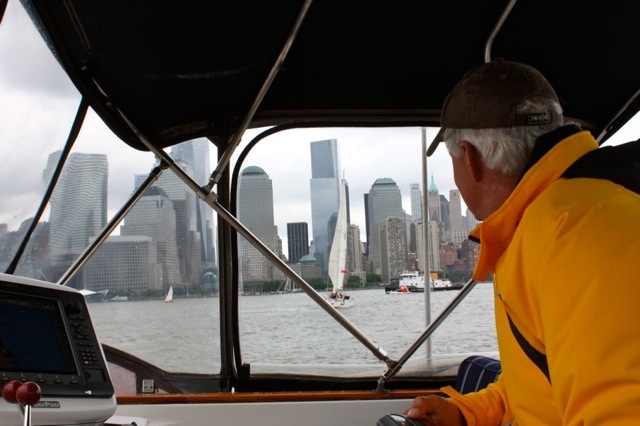 Keeping an eye on boat traffic coming from every direction…..big boats 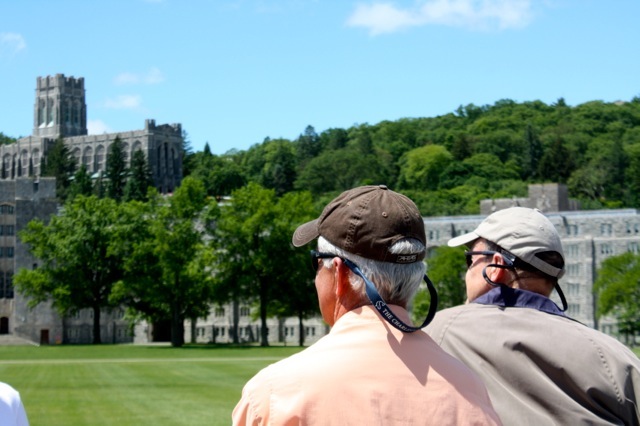 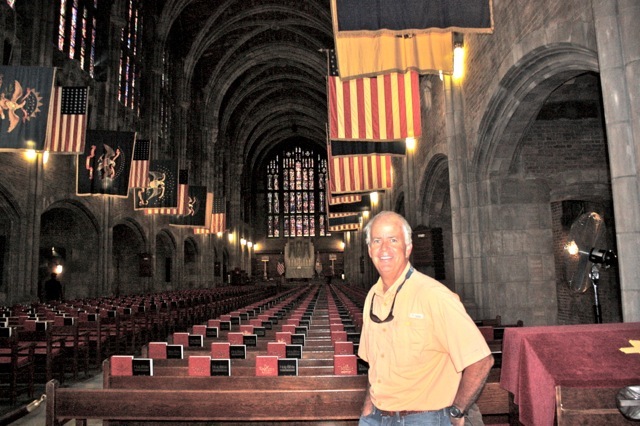 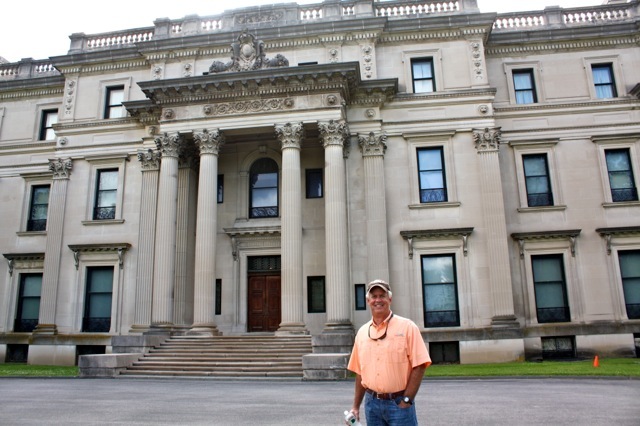 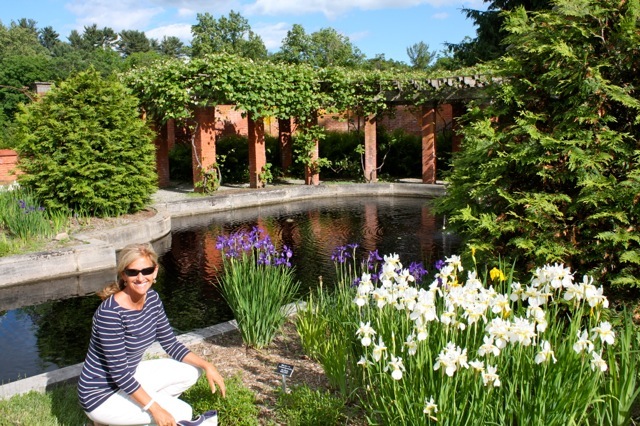 Flowers and cooking…two of Stel’s passions. 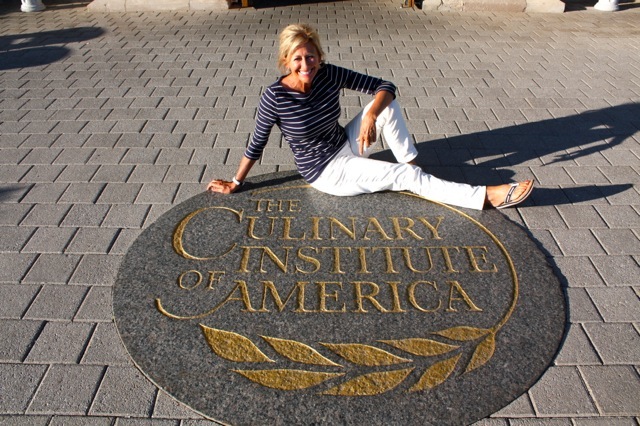 Stel’s smile does not get much bigger! 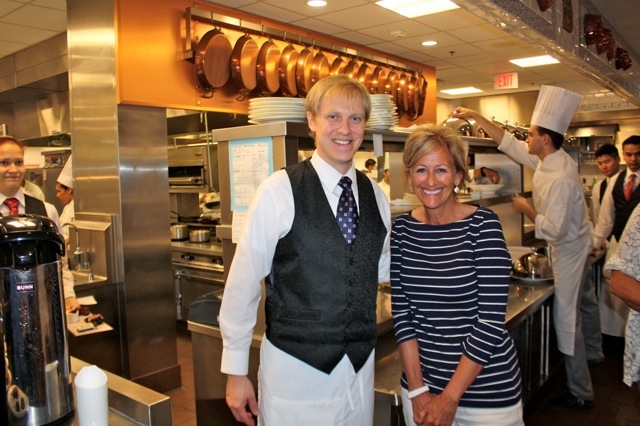 Our waiter taking us on a special tour of the CIA kitchen. 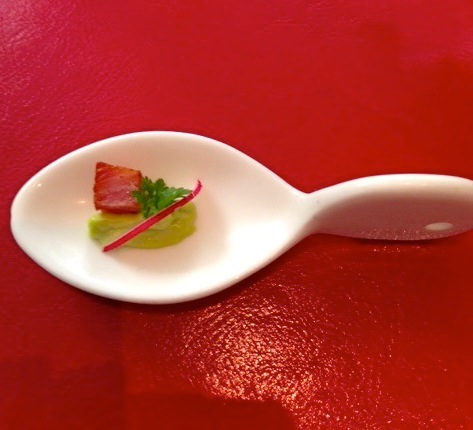 Stel fell off the wagon and ate a non-vegetarian appetizer. She has repented and now behaving well. 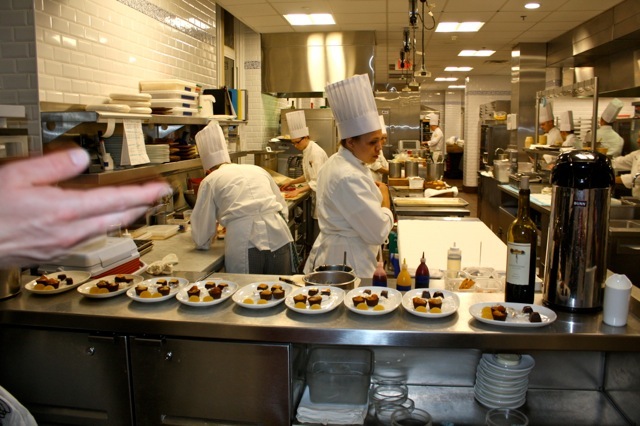 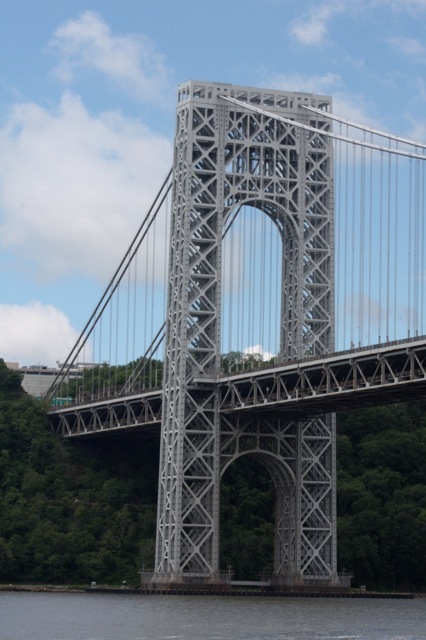 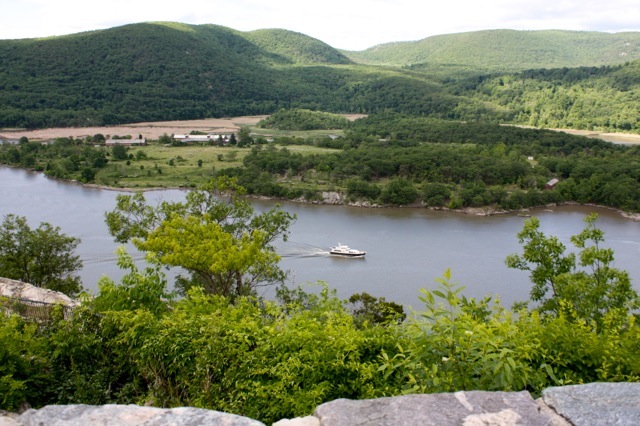