I have been boating on an angry sea before, but I never imagined that a lake could behave as badly. We left the town of Petoskey one morning expecting 10-15 knot winds and a 1 to 2 foot chop as forecasted. Stel had an intuition about what the morning would be like, but I told her “heck, we’re only going 14 miles to Charlevoix…how bad can it be?” Within 45 minutes of leaving the marina, the lake went from a light chop to 4-6 foot swells at very tight intervals making for a very sloppy ride. Stel would occasionally give me that “what are we doing out here look”, but as usual, stayed calm and supportive. Turning around didn’t make sense at that point since we were almost half way to our destination, so I did my best to minimize the stress on the boat. I had to keep the bow into the waves, so we were not able to stay on the planned course, lengthening the bronco ride considerably. My plan was to tack up into a quartering sea for long enough to be able to practically reverse the course and ride the waves back to our final destination. Regardless, everything on the bridge was flying around, including our storage box, bikes, chairs, cushions and my mate. We wondered how things were holding together in the cabin down below. Have you ever lost control when shuffling a deck of cards? When we finally got into the protection of the Charlevoix Marina, we went below and were somewhat amazed and amused to find our furniture, books, tools and accessories shuffled beyond recognition. Half of our sofa even made its way down the stairs into our bedroom cabin. A number of other boats followed us into the marina after experiencing the same kind of mayhem, and all of us wondered how the forecast could have been so far off. After putting our house back in order, with no damage done, we critiqued our planning and agreed that this lake had earned our respect.

We enjoyed the rest of the day touring around Charlevoix, one of the favorite vacation destinations for the people of Michigan. We understood why….it was a beautiful little town with homes of extremely unique architecture, flowers everywhere and surrounded by pristine bodies of clear blue water. We arrived in time to catch a terrific farmers market where we found delicious fresh cherries, vegetables and some interesting mushrooms that Stel wanted to try. The entire main street was also having a sidewalk sale. It was a very busy and fun place that day. That evening we had an informal looper gathering where we exchanged weather information and cruising plans for the next couple of days. The forecast was better for the next day, so we pulled out the next morning along with our friends on Satisfaction to make an 8:00 bridge opening. Our plan was to head for the town of Northport, only 22 miles away. Again, the conditions were considerably worse that what were forecasted, but not nearly as bad as the day before. When we arrived at the marina in Northport, we found the docks full of local boaters that were some of the nicest people that we had met on our trip so far. They treated us like neighbors, offering the use of their cars and inviting us to a town barbeque and free jazz concert. We attended one of Northport’s churches on Sunday morning and were made to feel like long-time members. After returning from church, we threw on some shorts, cranked up the engines and pulled away from Northport toward Sutton’s Bay, only a couple of hours south. When we dropped the hook it was reminiscent of the Bahamas water where we could see the bottom clearly. We launched the dinghy and went ashore to check out the town and were surprised to see Wye Tug in the marina! We had a visit with our friends Dick and Phyllis and agreed to meet them in town later for a movie. The next morning we rented some bikes better suited for long distance and then rode the Leelanau Bike Trail to Traverse City, about 17 miles further south. We were quite impressed with Michigan’s commitment to provide such unique public resources for residents and tourists. We had a fantastic day on the trail and in Traverse City before we started our ride back. Little did we know that Traverse City was going to be more that just a biking destination for that day. More to come! 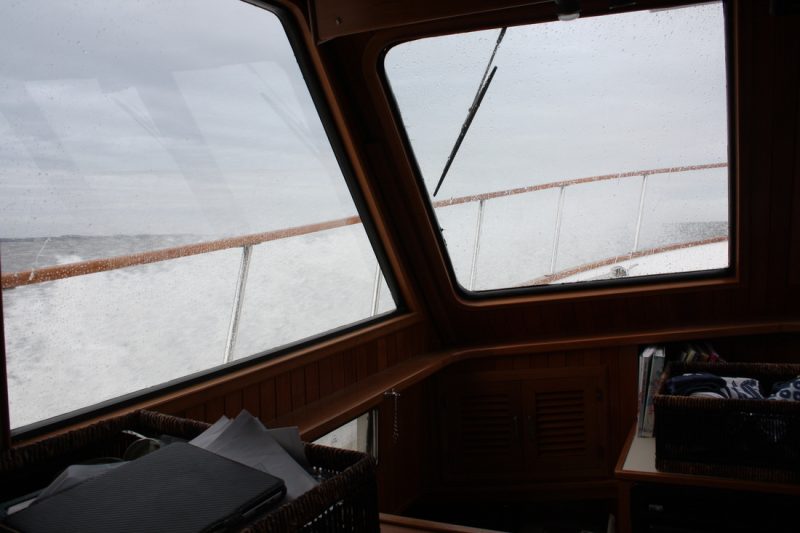 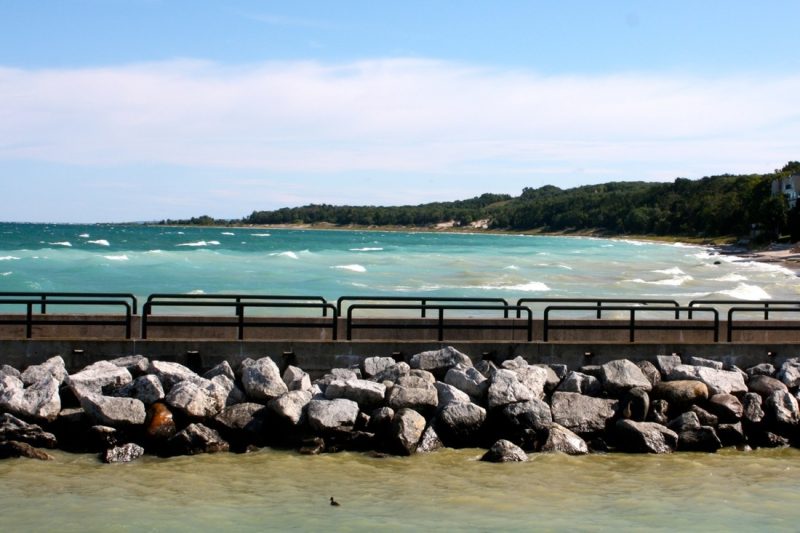 After a few hours on the roller coaster, we pull behind the shelter of the Charlevoix Marina break-water. 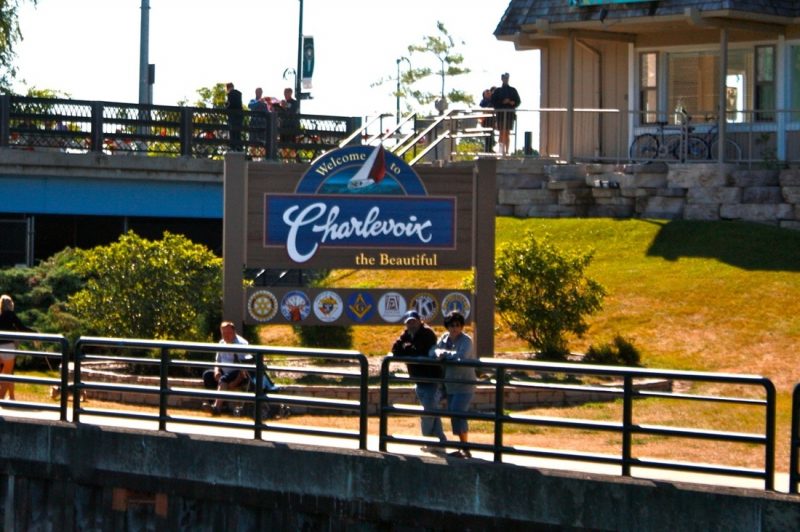 Welcome sight after an interesting morning 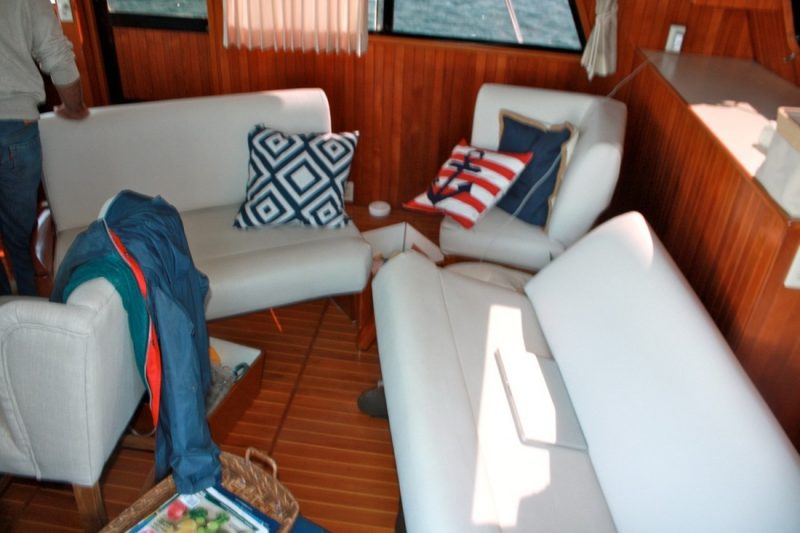 Re-arrangement of our furniture after our rough ride to Charlevoix! 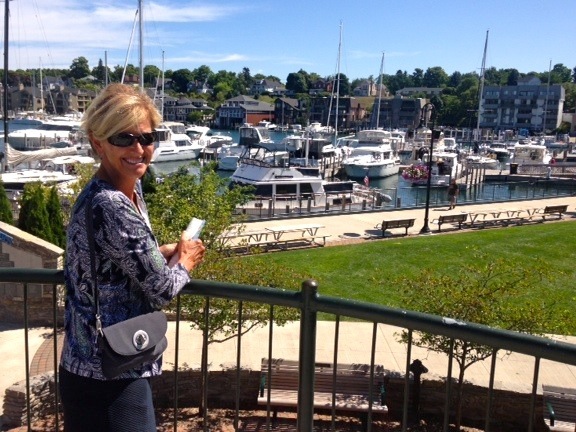 Stel overlooking Charlevoix Marina with “Estrellita” on the wall 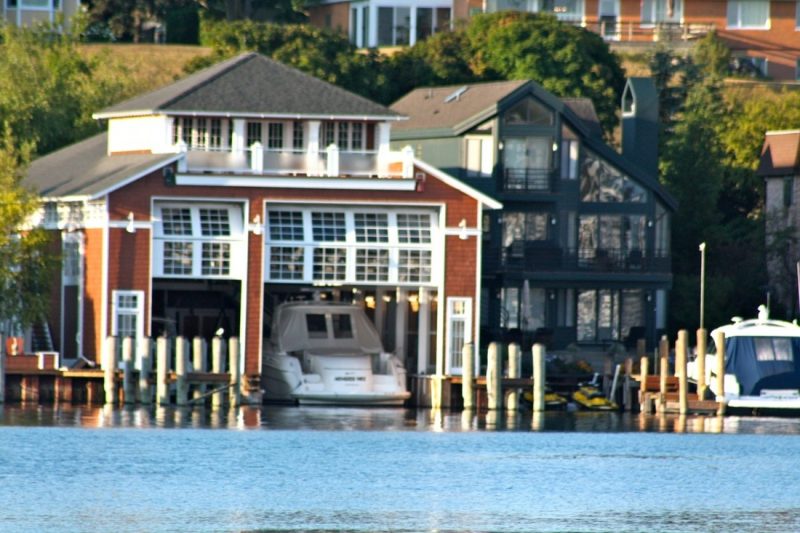 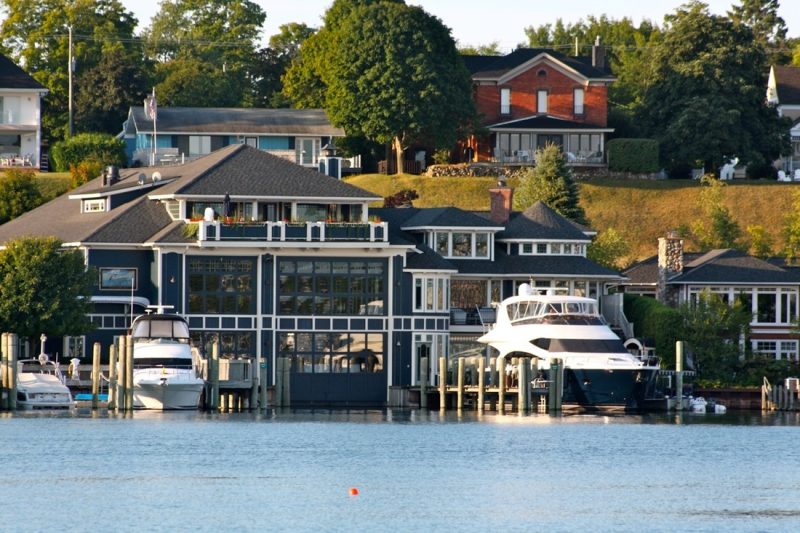 These people are serious boaters….but unfortunately for only 4 months of the year 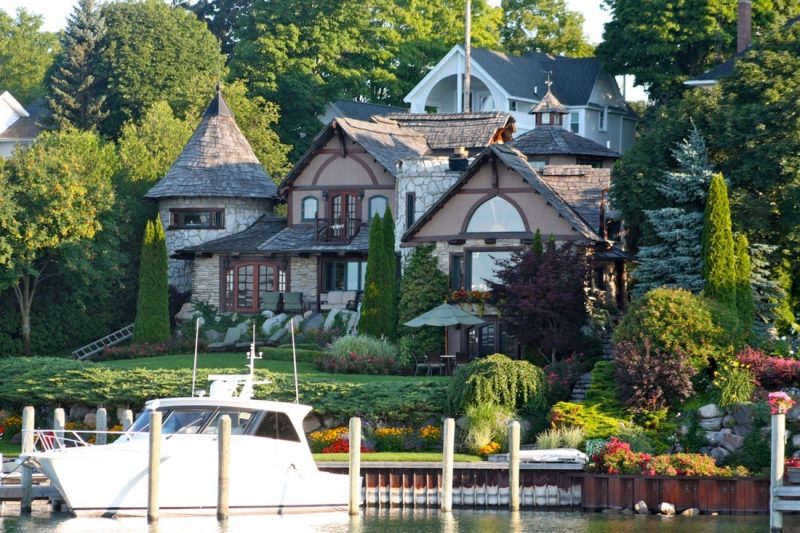 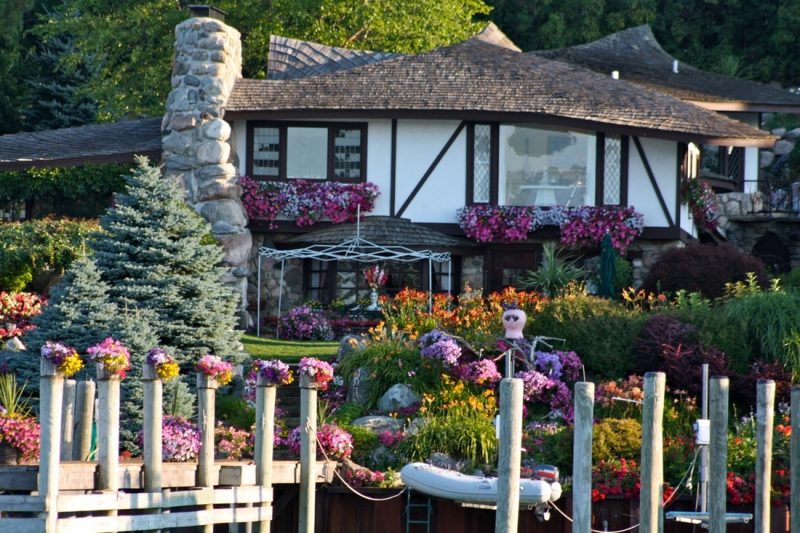 One of the famous mushroom homes of Charlevoix 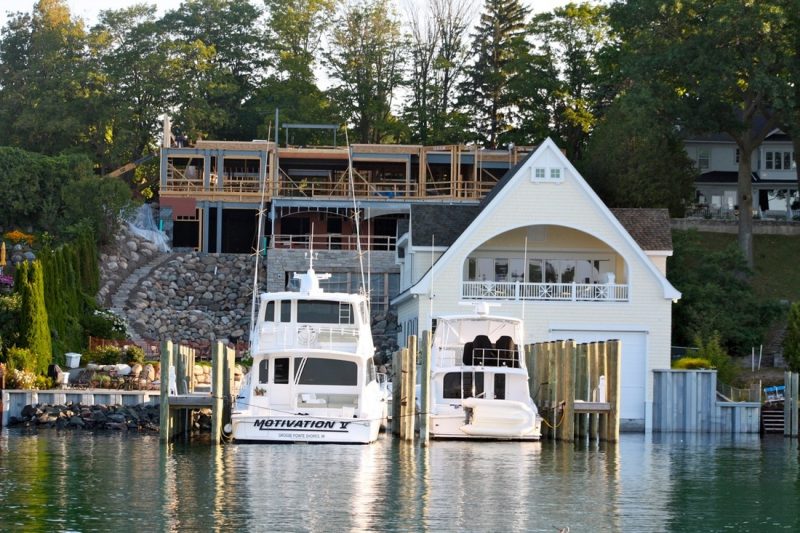 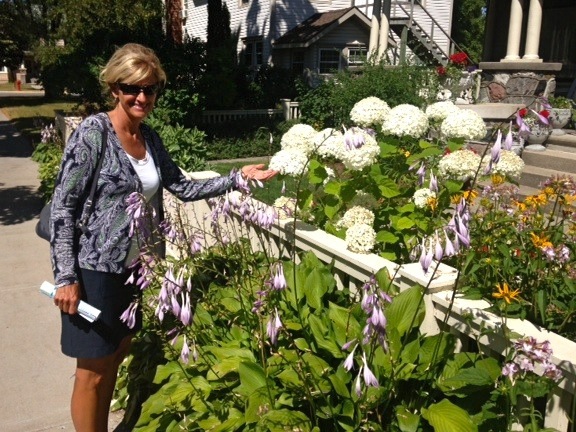 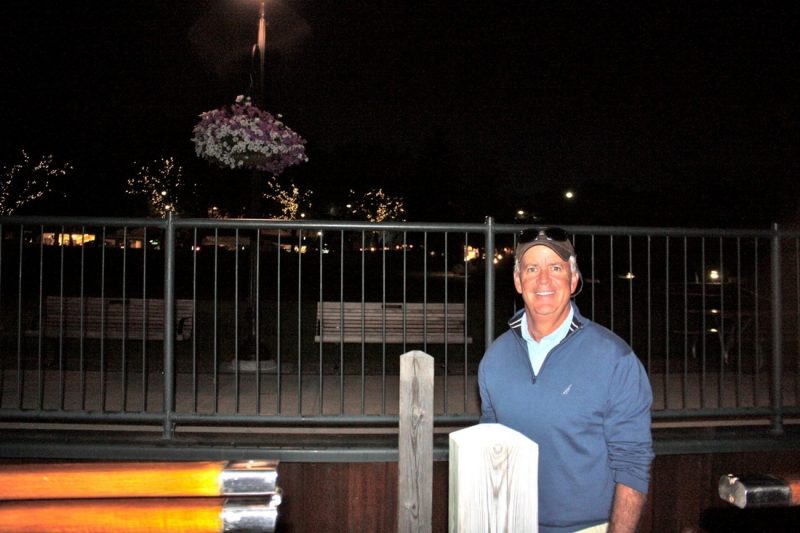 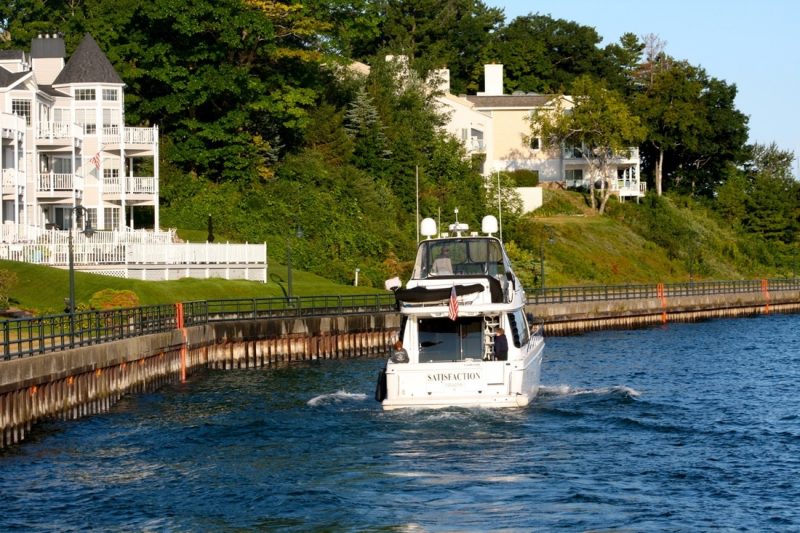 Following one of our first Looper friends, “Satisfaction” out of Charlevoix 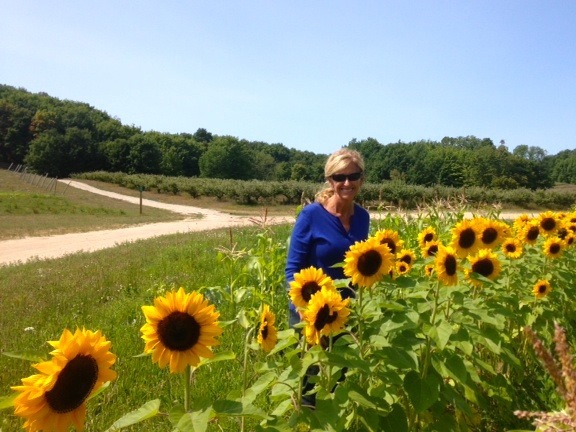 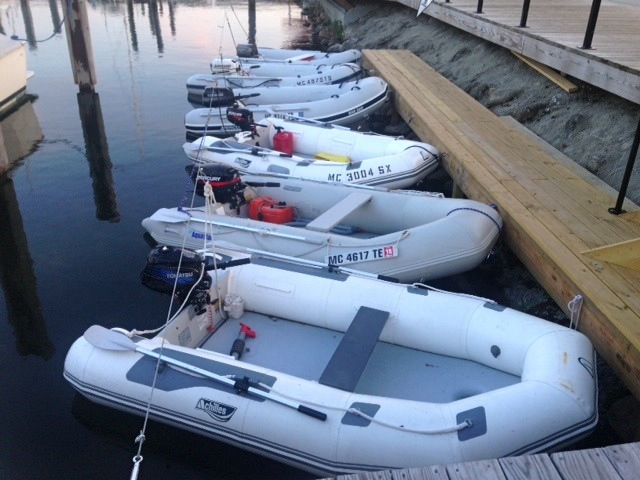 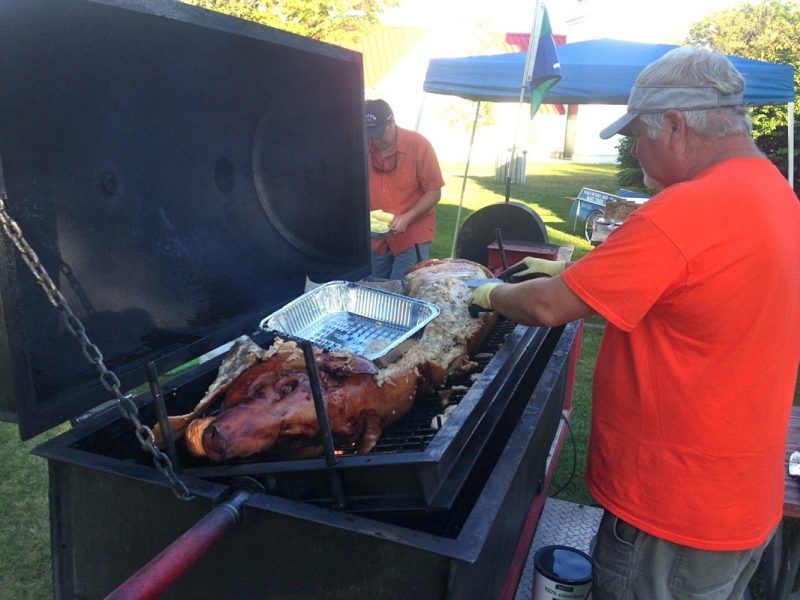 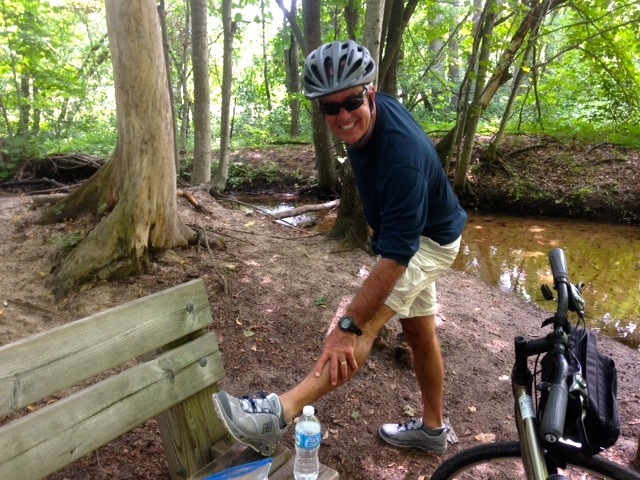 Stretching out for the big ride. How do you like our new helmets? Nice uh? 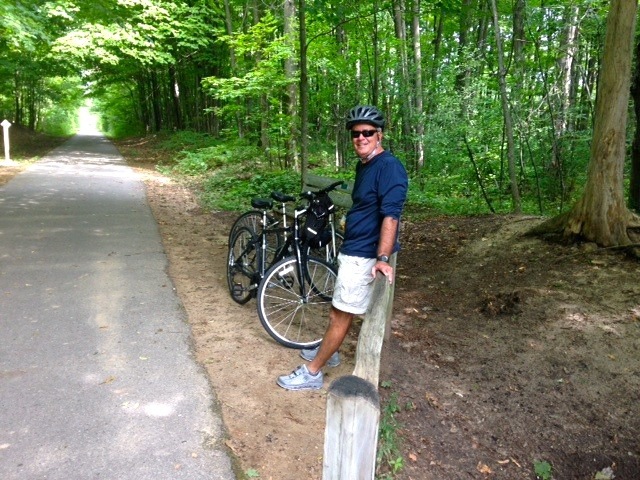 Taking a hiney break along the way 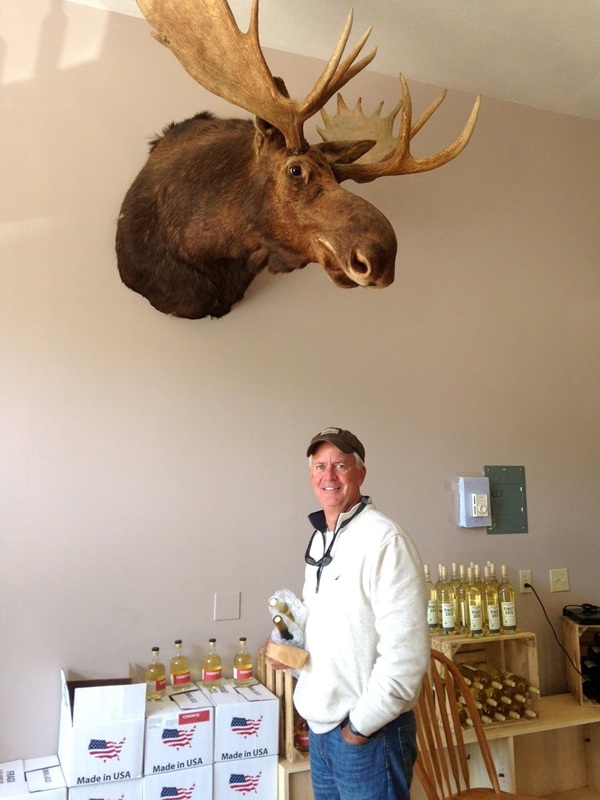 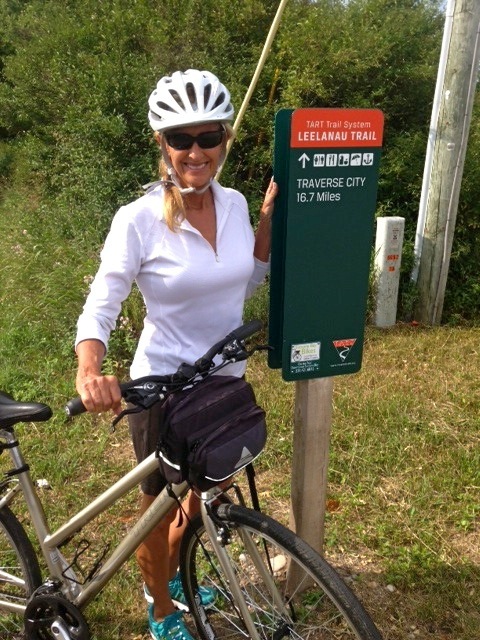 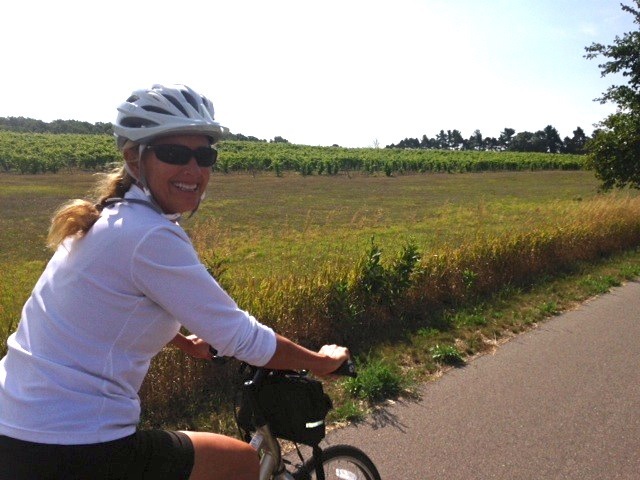